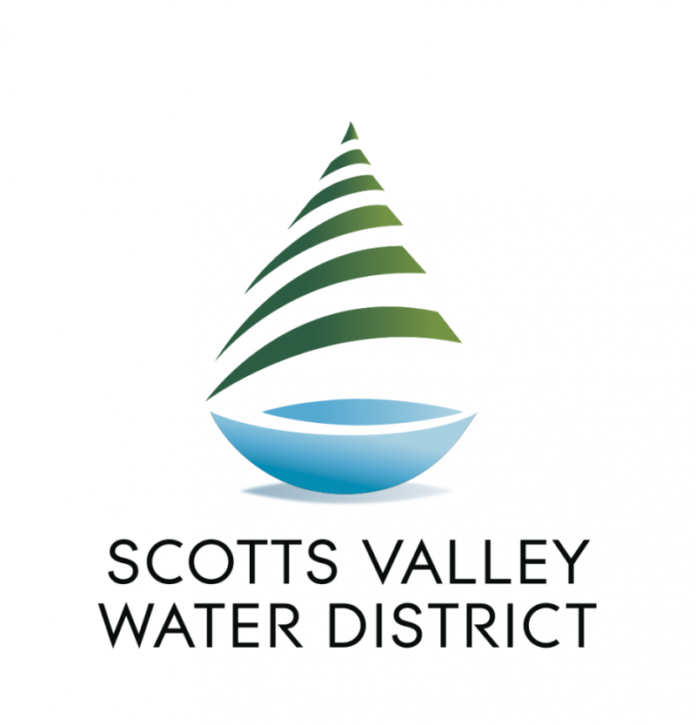 Now David McNair, who took over as SVWD’s general manager Nov. 1, says while the utility first wants to investigate Jim Chelossi’s claim he was improperly billed further, the settlement amount of $2,597.84 is still on the table.

“We are uncertain how we are going to move forward with Mr. Chelossi,” he said. “We’re still doing research.”

The prior general manager, Piret Harmon, announced last year she would step back from her position. Her contract ends Dec. 31.

Once Chelossi went public with his dispute in the pages of the Press Banner, more people came forward claiming they too had been overcharged.

“After the article came out we received three or four additional customers who thought they were kind of in the same boat,” McNair said, referring to how SVWD officials initially determined Chelossi was being charged the single-family rate when he has a multi-family lot. “We really needed to kind of do a deep dive.”

That’s involved piecing together scattered paperwork dating back to 1961, he explains.

“We’ve gone back to the beginning of the water district,” he said, characterizing the challenges of looking into old records. “It was never in any kind of a chronological order.”

Is he frustrated that Chelossi put them through this?

“Truthfully, it was a good exercise for us,” he said, noting he’s quite intrigued by the history of the area’s water districts. “Because some of this I’ve been a part of.”

McNair comes to the top SVWD post after eight years as the operations manager for the organization. Before that he spent a couple decades at the Santa Cruz Water Department and a decade with the San Lorenzo Valley Water District.

He’s particularly excited about the $9.5 million grant SVWD received to add a connection with his old employer down in Santa Cruz.

Plus, he says, that money doesn’t require any matching contributions from local ratepayers.

“There’s a lot of grant money right now,” he said, adding he has ambitious plans for the utility. “We’ve got some wells that we’re getting ready to drill that will make our water infrastructure more secure.”

Plus, he managed to poach Nate Gillespie, formerly of Soquel Creek and San Lorenzo Valley water districts, to take over the operations role.

And then, of course, there’s the matter unearthed by Chelossi—dealing with historical inconsistencies within Scotts Valley’s system.

So far, investigators have determined the unincorporated Santa Cruz County resident’s meter would have been considered a “master meter” under how things were done in the 1970s and 80s, but would be too small to be called that if installed now.

It made SVWD officials curious about the situation for the rest of its ratepayers.

McNair is now leading a review of 120 multi-family residential properties to evaluate how each one first got tied into the waterworks.

He says, based on their research so far, they don’t expect to find any more overbilling claims or discover customers who have been underpaying. However, some customers may need to be upgraded to a bigger meter.

McNair says Chelossi and the others can expect a response about their overbilling claims at the December board meeting.

“We’re doing our due diligence here,” McNair said. “We want to make sure we’re treating everyone the same.”