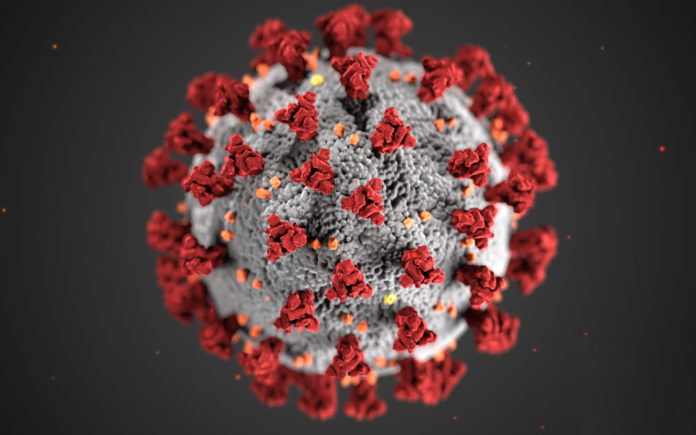 SANTA CRUZ COUNTY—Santa Cruz County officials on Friday said they will not yet join five other Bay Area counties in preemptively adhering to the regional stay-at-home order announced by Gov. Gavin Newsom Thursday.

Alameda, Contra Costa, San Francisco, Marin and Santa Clara counties will adopt the stricter business restrictions starting Sunday at 10pm. The six other counties in the Bay Area region defined by the order, including Santa Cruz, will not join them, for now.

“In collaboration with County leadership, Santa Cruz County Health Officer Dr. Gail Newel is considering what additional measures may be necessary to protect the health and safety of local residents. At this time, we have not reached any conclusions but are considering all options,” County spokesman Jason Hoppin said in an email.

The new stay-at-home order, which is similar to the restrictions imposed by various jurisdictions at the start of the pandemic, is triggered when regional Intensive Care Unit (ICU) hospital bed capacity falls below 15%.

At a Thursday press conference Newsom said that much of the state will likely be under the stay-at-home order within the next few days. He predicts that the Bay Area region will reach that point in mid- to late-December, while Northern California, Greater Sacramento, San Joaquin Valley and Southern California will do so by early December.

“If we don’t act now, our hospital system will be overwhelmed,” Newsom said.

According to numbers reported by the state, 43 people were in county hospitals with Covid-19 on Thursday, a decrease of four from the day prior. That included eight people in the ICU.

There were still six ICU beds available in the county.

There have been 4,750 known Covid-19 cases in Santa Cruz County, of which 1,131 are known active cases, according to information last updated Thursday morning by county health officials. 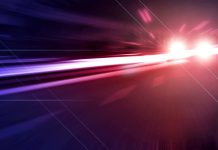 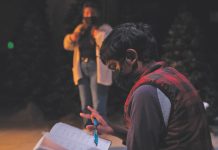