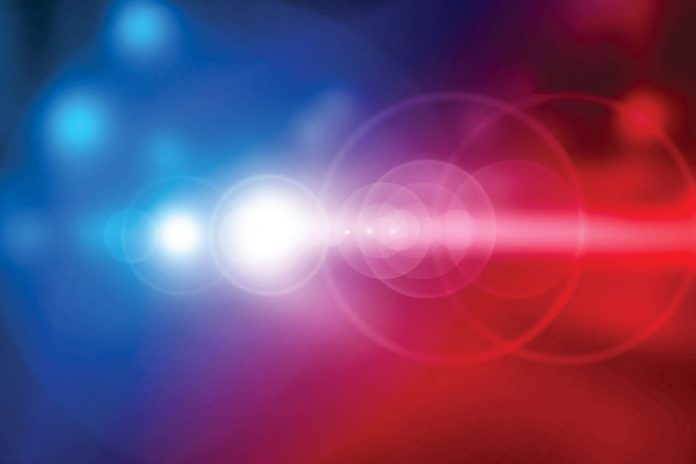 At one point, Pilgreen lost control of the Nissan, careened off the roadway and rolled over. The female passenger, who did not have on her seatbelt, was ejected from the vehicle.

Pilgreen was taken to Santa Clara Valley Medical Center for minor injuries. There, she was arrested for felony DUI, Courtney said.

The passenger was taken to Dominican Hospital where she later died.

The victim has not been identified.

The incident is still under investigation.