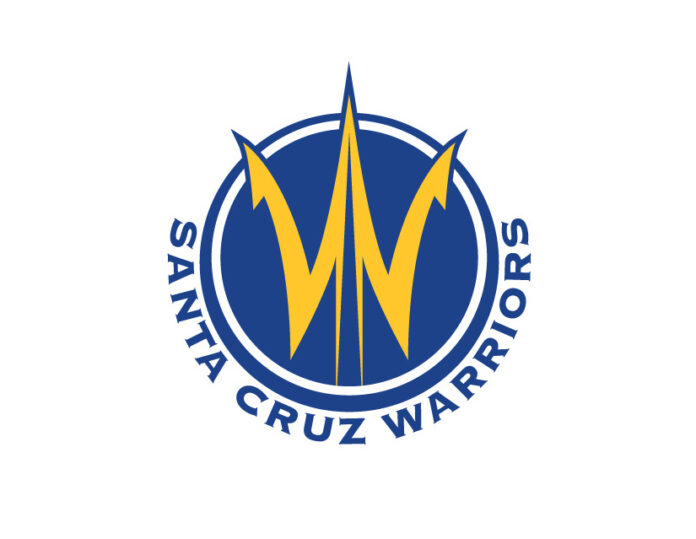 Dusty Hannahs scores a team-high 23 points off the bench

STOCKTON—Santa Cruz Warriors guard Dusty Hannahs scored 23 points off the bench en route to a 125-114 win over the Stockton Kings on Saturday night.

Santa Cruz forward Jerome Robinson contributed 21 points, five rebounds and seven assists, while James Wiseman– who is on assignment from Golden State –secured a double-double with 10 points and 10 rebounds.

DJ Steward led the Kings with 24 points and 11 assists off the bench. Fellow teammates Chance Comanche closed out the night with 18 points and Chima Moneke added 16 points and five rebounds.

Rollins, who is also on assignment from Golden State, scored 12 points in the first half. He knocked in a crucial bucket with 1:35 remaining in the second quarter that gave Santa Cruz a 60-59 lead going into halftime.

Both teams battled throughout the fourth quarter, but the Warriors extended their lead to as many as 13 points and never looked back.

Santa Cruz (6-6) will host the South Bay Lakers (7-3) at Kaiser Permanente Arena in Santa Cruz on Friday at 7pm.

The first 1,500 fans in attendance will receive a Golden State Warriors 2022 Championship Replica Trophy. To purchase tickets or for more information visit santacruzbasketball.com or call (831) 713-4400.